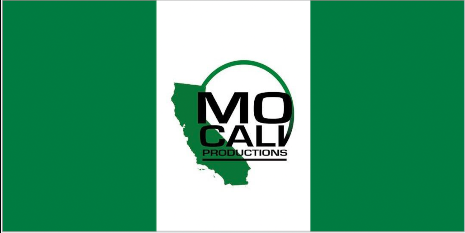 Music is well said to be the speech of angels

By Whitney Hopler
Updated on August 27, 2018
Angels communicate in a variety of ways as they interact with God and human beings. Some of those ways include using telepathy or music, speaking, writing, and praying.
Thomas Carlyle once said: “Music is well said to be the speech of angels.” Indeed, the images of angels in popular culture often show them making music in some way: either playing instruments like harps and trumpets, or singing.
Playing Trumpets

Playing Harps
The popular image of angels playing harps in heaven may have originated from the Bible’s description of a vision of heaven in Revelation chapter 5. It describes “four living creatures” (which many scholars believe are angels) who, along with 24 elders, each hold a harp and a golden bowl full of incense to represent people’s prayers as they praise Jesus Christ “because you were slain, and with your blood you purchased for God persons from every tribe and language and people and nation” (Revelation 5:9). Revelation 5:11 then describes “the voice of many angels, numbering thousands upon thousands, and ten thousand times ten thousand” joining the song of praise. 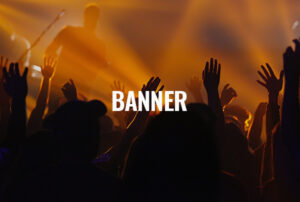